Mobile fraud is on the rise, eating up ad budgets with fake installs from bots and proxies. IPQS makes it easy to prevent mobile CPI fraud and ensure your marketing budgets are generating quality users for your apps!

People are going mobile and advertisers are following. The fraudsters aren't far behind. Using smartphones is essentially a way of life in our Information Age. We check email, browse the internet, and download apps on our smartphones. 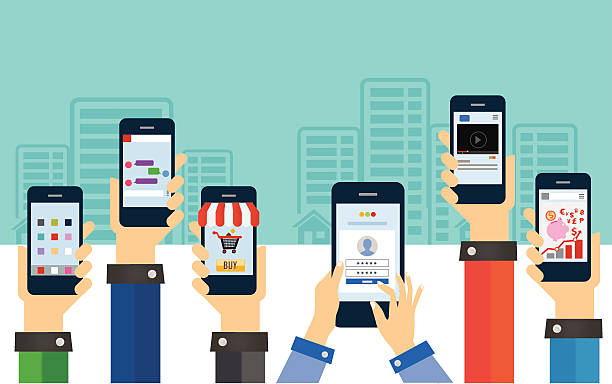 App creators want as many people as possible to download and use their app. This is because these apps can be monetized by showing ads to users. Speaking of ads, app creators often use ads as a means to promote their app. This works; however, not all installs are legitimate. Fraudsters have found ways to capitalize on exploiting affiliate marketing incentives focused on app installs.

In this article, we're going to discuss how fraudsters are able to trick advertisers with fake app installs. We're also going to cover mobile cost per install (CPI) fraud. Knowing how they commit fraud enables us to combat their scammy tactics. Finally, we'll focus on the ways in which we are able to prevent mobile install fraud from happening.

Let's say Adam—an entrepreneur—creates a new dating app called Rumble. Adam thinks this app is the next big thing and has the potential to dethrone dating apps like eHarmony.

He shares the app with his friends, family, and social network. It starts to gain some traction; however, he'll need a significant boost before the app downloads increase naturally and exponentially. Adam has an idea! He'll market the app through paid advertising.

There are numerous marketing companies that tailor their services to app installs. Adam picks one and hopes for the best. Soon thereafter, he's ecstatic to learn that hundreds of people are downloading his app. There's only one problem: Not many people seem to be creating accounts and using the dating app. Why?

Adam doesn't know this yet, but fraudsters have hijacked his marketing efforts and are the ones installing the dating app. They have no plans to use the app; instead, they gain to profit from their scammy actions. Let's talk about two aims of the fraudster:

Let's talk about why a fraudster wouldn't want an app to grow in popularity first.

Adam lives in Miami and decides to advertise only within the city. His strategy is to spend money on ads. Once enough people are using the dating app, Adam believes it will spread via word of mouth. Mark also lives in Miami, is creating a dating app, and has the same strategy. What are the chances?

Mark, unlike Adam, isn't an ethical entrepreneur; instead, Mark looks for shortcuts and isn't opposed questionable and outright illegal business practices. As a matter of fact, once Mark found out about Rumble, he decided to make sure the dating app would fail. Mark doesn't want competition!

Bots, proxies, malware—Mark knows how to use this to his advantage. He'll program automated scripts for bots that will target Adam's advertising budget. Mark will spoof the signature of unique mobile devices and work through virtual machines. It will appear as if many people around the Miami area are installing the Rumble app; however, most of the downloads happen as a result of Mark's bots.

Once Adam realizes his marketing efforts aren't paying off, he'll look for another method. He'll partner with an affiliate network! Unfortunately, fraud is prevalent there as well.

The goal of the affiliate network is to optimize successful conversion rates. In other words, affiliate networks look for publishers that convert. In this example, the publisher that is able to offer a high amount of installs in a short period of time is the winner. What happens, however, if these installs are fraudulent?

Adam can't catch a break. First, his dating app was targeting because a competitor wanted a big chunk of the local market share. Now, Adam is a victim of mobile CPI fraud as well as fake installs. Don't be like Adam; we can help.

We're in the business of stopping fraudsters like Mark. We work across multiple industries with the goal of preventing and detecting fraud. Our anti-fraud tools detect:

The list goes on. IPQS can easily detect fraud by using our proprietary Proxy Detection & Device Fingerprinting technology. This technology is embedded within the app which enables real-time protection.

What would you do with an extra 40% of your marketing budget? The first step is to create a free account so you can protect more of your own money. Why not take us for a test drive? It's free. As part of our services, you'll receive an email notification when fraudulent transactions or behavior is suspected. 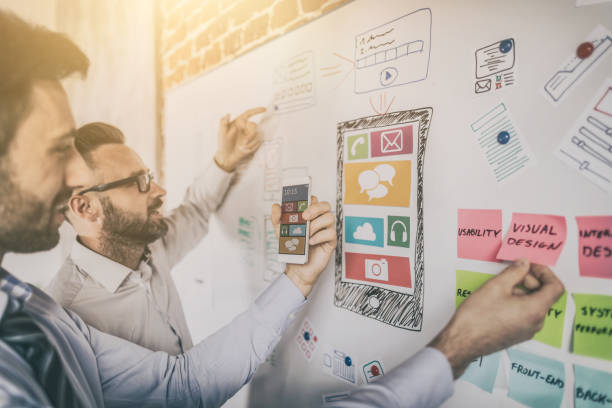 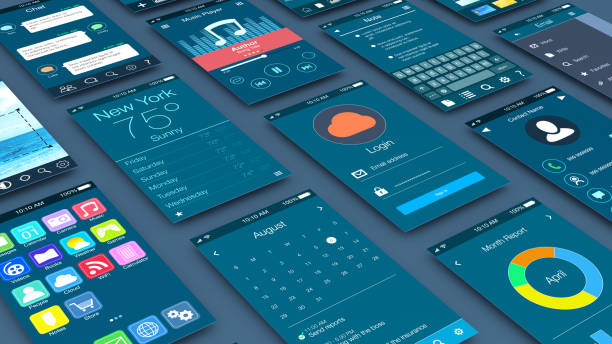 How to Detect Browser Device Spoofing and In-App Mobile Emulators 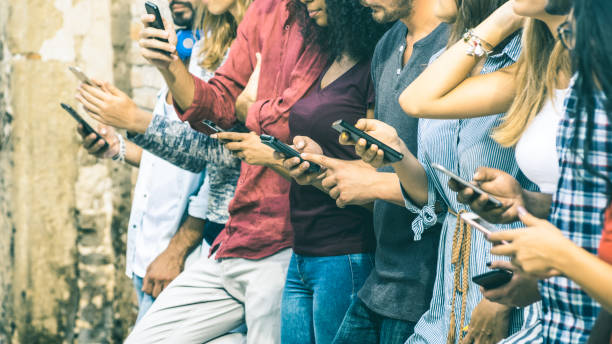 Mobile Fraud in 2020 and How to Prevent It