Media consumption is changing! Until recently, media was almost always delivered via more legacy-type outlets such as cable television. 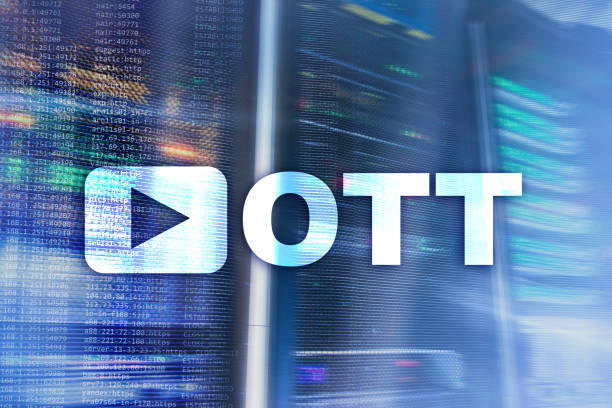 In our informational age, however, there are two newer ways media is consumed: VOD and OTT.

VOD—Video on Demand—allows the playback of content at any point in time. OTT—Over the Top—allows the internet to transmit content that used to be transmitted over cable or satellite.

Content providers—Disney, Sony, ESPN, Netflix, others—often only allow users in a certain geographic region to consume certain content. There are two weaknesses to these restrictions, however: Proxies and VPNs.

Let's define these two "workarounds" and then use some mock examples to see how they make basic geofilters mostly obsolete.

Proxy server: An intermediary between a user and a client. Proxies act as a middleman.

Proxy servers aren't inherently bad; instead, they provide many useful benefits to users. Increased performance and security are two major benefits that come to mind.

Part of the magic that comes with using a proxy server is masking one's location. Recall earlier that content providers often restrict their offerings to certain geographical areas. Proxy servers within that geographical area are fair game.

Accessing content is essentially being able to get information from a destination server. The destination server, in this case, is the server that is providing the content. When it comes to providing access to users within a certain geolocation, the key is the IP address.

Users and servers both have IP addresses which publicly display their general geolocation. Let's see how a user outside of the approved geolocation is able to get access to content through a proxy server.

Pierre was born and raised in France. His father is from Spain and they both grew up watching and cheering for the FC Barcelona soccer team. Pierre loves the team so much that he enjoys learning about Spanish culture as well.

Food, sports, art—Pierre became interested in these cultural areas of Spain. Eventually, it was time for him to choose a college. He could always stay in France; however, he had an adventurous spirit. He applied for and was accepted into the University of Barcelona!

Once there, Pierre never wanted to leave. But he eventually went back to Spain each summer. Pierre would miss Spain and would try to stay up-to-date by watching Spanish TV. There was only one problem: Much of what Pierre wanted to consume was geoblocked. He could read or watch it online when he was in Spain; however, he could not when he was in France.

The use of proxies is one way to get around geolocation restrictions to access VOD and OTT content. The use of VPNs is another way. Let's talk about that next!

VPNs work in a similar way as proxy servers do. One major difference is that VPNs also encrypt entire computer programs and applications, to include the connection to the VPN server and back. This means that an ISP cannot snoop on the data that is being transmitted between the user's computer and the VPN server.

As with the example with the proxy server, the VPN server needs to be located in the country or area where the georestricted content is allowed. Let's use a mock example to see how this plays out.

Pierre, Hulu, and the VPN Server

We're going to stick with Pierre for this example. We already know that Pierre is from France but is a fan of everything related to Spanish culture. His proxy server has been very good for him to access content that would otherwise be restricted to him.

Eventually, Pierre finds out that his proxy server doesn't work with Hulu. Why? Hulu may be using an anti-proxy tool. Or, perhaps they have an agreement with Pierre's ISP. Remember, the ISP can still read traffic if the user is utilizing a proxy. The data is not encrypted in the connection with the proxy server.

The content that Pierre wants to access is restricted to Spain; however, he's back in France because he's on summer vacation. Pierre does the same thing he did before learning about proxies: He goes online and conducts research to find out how he can get access to the content. Instead of proxy servers, he learns about VPNs.

It works! Pierre is so happy with the VPN that he stops using proxies altogether. After all, the VPN also adds encryption and security to the equation. If he wants to use unsecured internet access at the local coffee shop, he can rest assured that his connection is safe.

VOD and OTT Providers Fight Back

Using a proxy or VPN doesn't guarantee access to geoblocked content. VOD and OTT providers are finding solutions to block users on proxies and VPNs that are attempting to bypass georestricted content.

Contact IPQS to learn more about how our solutions can easily integrate with your platform to prevent abuse and ensure compliance. 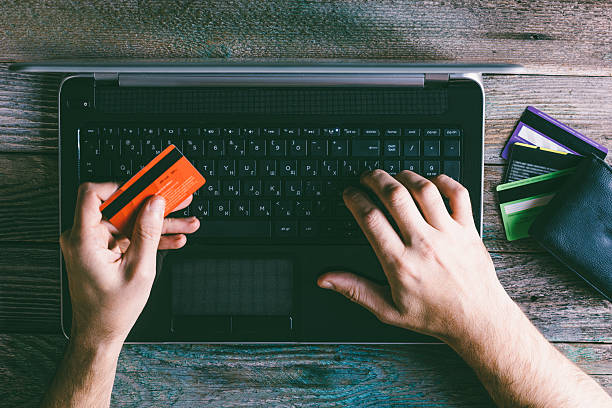