Invalid advertising traffic (IVT), can abruptly pause your site's monthly earnings and put a strain on your relationships with advertisers like Google AdSense, AdMob, and similar partners.

What Is Invalid Traffic?

Sophisticated invalid traffic attacks from bots and automatic clicks are certainly on the rise as we head into 2021. These issues are usually caused by competitors within in your niche, although some of these malicious bots can be from ad spying tools and search crawlers on the web.

Click fraud is one of the mechanisms that generates invalid traffic. This is usually due to emulators or fake devices that then generates fake clicks created by bots, rather than real humans. Traffic quality can greatly vary by niche and industry, but this type of fraud can affect any publisher. 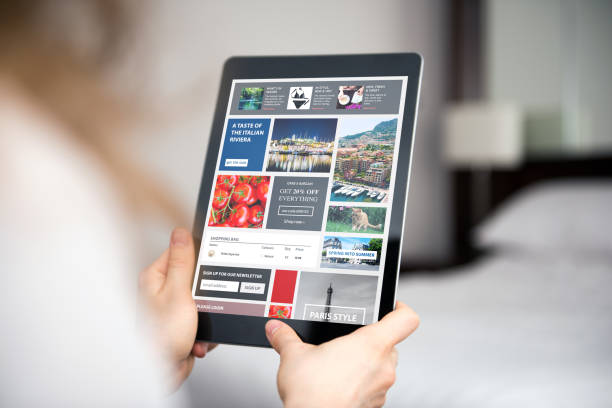 According to Google, invalid traffic is defined as “..any clicks or impressions that may artificially inflate an advertiser's costs or a publisher's earnings. Invalid traffic covers intentionally fraudulent traffic as well as accidental clicks”.

Just to recap, fake clicks and fraudulent traffic can be from a variety of sources for general invalid traffic:

How to Prevent Invalid Traffic

Now let's discuss some solutions to solve these issues. These mitigation techniques actually overlap so your ad units can be protected from all sources of invalid traffic with just one solution. By blocking bad bots and fraudulent clicks from proxies and VPNs, your site's ad units can remain stable without suspensions or invalid traffic warnings.

The best way to filter invalid clicks is by checking the IP Reputation on any page. VPNs and malicious crawlers will usually be hosted on data center ranges like Amazon, Digital Ocean, Linode, etc. By blocking proxies, VPNs, and data center traffic, we can prevent bot traffic from viewing Google AdSense or Admob ads. Fake clicks that cause IVT can be redirected or blocked before loading the advertising display code.

Deploying this solution for preventing invalid traffic is best served by a backend API call, which usually returns a response in under 100ms. It's important to have a quick response time here to not affect user experience or page load time. JavaScript traffic filters can also be deployed here but some bots can disable JavaScript to bypass reputation checks. Both of these options completely protect against malicious clicks and IVT advertising fraud. Issues like AdSense invalid traffic can be completely avoided, even if you are targeted by your competitors again in the future.

Once this solution has been deployed with the methods above, you can then appeal your ad account with Google to get it reinstated. Mention the measures you have taken to prevent bot clicks in the future. Reviewers want to be sure this issue won't occur again in the future, so showing them how you have deployed these tools can provide more confidence for them to make a favorable decision on your Adsense appeal.

You can submit the AdSense account appeal directly to Google with this link.

All types of ad fraud revolve around using the same malicious proxies to generate invalid clicks. Detecting bad bots on page load with an API solution is the best way to mitigate fake traffic and high risk clicks. Even if your ad accounts have not received any warnings, it's best to proactively protect your accounts to avoid any disputes in ad totals or traffic quality.

Get started with a free trial of IPQS to instantly protect your website from invalid clicks, malicious bots, competitors, and even ad spy tools. Setup is easy and takes less than 5 minutes.