Credential stuffing attacks are a form of cyber-attack where a company's official website is overflowed by bots, which continuously attempt various login attempts, with a different username and password combination to get access to restricted data of the users. Credential stuffing is typically targeted towards websites of companies that handle finance, such as banks and financial institutions. In 2021, billions of losses were recorded due to account takeover (ATO) intrusions by credential stuffing.

Here is everything that you should know on how to stop credential stuffing attacks and customer impersonation.

Although credential stuffing is hard to detect due to different methods of customer impersonation, there are a few common steps that cybercriminals use when planning such an attack. Here are some of the steps used by most fraudsters: 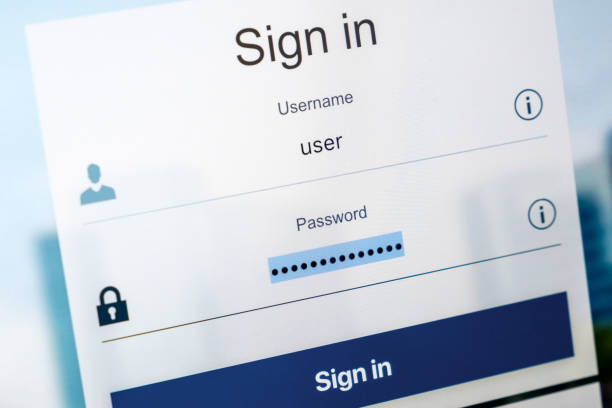 A more common method of gaining access to the credentials of a customer is bank impersonation fraud. It is a scheme where the attacker pretends to be an official from the bank. The attacker could contact by mail, phone call, or electronic messages like emails or support systems. Once the attacker establishes himself as an employee of the bank, they could do anything from asking you for your login details, any OTP (one time password), or even persuading you to transfer money into an anonymous bank account.

They usually have all the necessary information about you to make it look like a genuine service call from the bank. The fraudster would start by warning you about your account being hacked or any other safety reasons. They could also try to convince you that your account has been blocked or frozen until you transfer your funds to a safer account now.

Hackers have adopted all the methods in the book for bank impersonation, including asking for your password, requesting to join an online meeting where they can see your screen, or even impersonating an agent from a well known tech giant like Apple, Google, or Microsoft.

This guide will explore how to detect and prevent customer impersonation fraud for banks and financial institutions.

Customer impersonation fraud is certainly on the rise as it becomes easier for cybercriminals to download and purchase compromised user credentials and leaked stolen user data from breaches.

This would allow fruadsters to call into a bank or financial institution and impersonate a customer to gain access to funds or make a transfer.

The simplest way to be safe and secure against any brute force attack is to limit the number of login attempts that a customer can make. You could even advise the customers to develop a stronger password with a combination of upper and lower case letters, numbers, and at least one special character. Combining all the above elements will give you a password that will be tough to crack by any attacker.

Rate limiting logins per second or minute can also make it much more difficult for bots to randomly guess their way into a user's account. Bot protection can also help mitigate brute forcing attacks.

Employing a two-step verification method or a multi-factor authentication process could shield your company against any password spraying attacks.

Credential stuffing attacks are one of the most difficult online cyber attacks to detect since the attackers continuously update their methods. Sophisticated fraudsters may also bypass the firewall or security measures of the website. It can be difficult to isolate credential stuffing from real-human behavior.

Attackers use sophisticated means of cybercrime like using botnets, or a network of bots built using infected devices (usually malware) which grants access to thousands of different IP addresses. These IP addresses are usually on residential or mobile connections which allows the logins to look very real.

Depending on the intensity and preparation of the attack, there are several ways these attacks can be identified and prevented before any information is leaked. Here are a few tried and tested methods.

IPQS estimates that more than 30% of all login attempts per day for banks and financial institutions are bot generated or initiated by an unauthorized login attempt. Some of the fault is due to insecure passwords, such as short passwords which only contain letters, instead of requiring numbers, special characters, and minimum lengths.

Facing issues with account takeover or compromised logins? Get in touch with IPQS to completely protect your site and apps from high risk behavior.

How to Detect Bots & Block Bot Traffic on Your Website - Guide