What are Bots and Botnets?

Everything you need to know about bots explained. Here's a quick summary of bots, botnets, & the fraudulent behavior they facilitate.

The internet has allowed us to enter the Information Age. 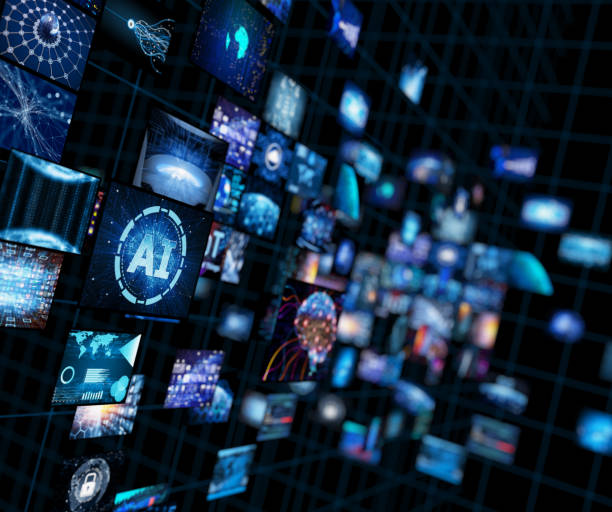 Just about anything—whether paid or free—is available within a few clicks online. This is either a good or bad thing depending on the information being pursued.

Information isn't the only thing found on the internet. Various applications and software are able to be downloaded at the click of a button. Games, business tools, operating system utilities, you name it: All of these can be downloaded. Most of this software is legitimate; however, some is not. Some are infected with malware.

Viruses, rootkits, spyware, trojans—there are many types of malware. In this article, we're going to focus on a dangerous type of malware: the bot. And, when used together with other bots and botnets, we'll see how this type of malware is even more threatening. Let's jump in!

The Bots are Everywhere

Bots get their name from the word "robot". Bots are similar to robots in that they both feature automation when programmed to complete a function or action. A bot, specifically, interacts with network services throughout the internet.

Here's an interesting tidbit about bots: They can be found in every major part of the internet. Even as you read this, these bots are crawling like spiders across the cobweb of the internet. They're everywhere.

Botnets (we'll get to this soon) have a negative connotation. That's because botnets are evil. Bots, when used in the singular, can be either good or evil. Let's talk about the good bots first.

Let's use Googlebot as an example. Googlebot is Google's version of a "good bot". It's used to collect information from the internet in support of figuring out where websites should rank in search engine results.

Websites that have popular, relevant content rank highly for a reason. This content has all the right keywords and people are searching for. In addition, the web page that ranks highly has a low "bounce rate". That is, people aren't leaving right after getting to the web page and are actually reading what's there.

Bots aren't all good, however. As a matter of fact, in the world of cybersecurity, the word "bot" is often synonymous with malware and fraudsters. Let's talk about these types of bots next.

Malicious bots, like viruses, fall under the umbrella of malware. These types of bots are self-propagating. Here's what I mean: They multiply and take on a life of their own and they infect computers across the world that are connected to the internet.

Before they can infect, however, an action needs to happen from an unsuspecting user. For example, let's say Todd receives an email from "Amazon". The email showcases some great deals on various products. One of these products—an infrared space heater—is on sale for only $50. This is a great deal for Todd because he lives in North Dakota and it gets very cold there in the winter.

Todd clicks on the ad and is taken to "Amazon's" website. Everything looks normal! There's only one problem: Nothing is normal. As a matter of fact, Todd isn't aware of the malware program that's being automatically downloaded as he visits the web page. This type of malware is called a drive-by attack. And Todd just became another victim.

Or, to put it better, what do the creators of bots want? Remember: We're still talking about the evil, malicious variety. The following objectives are met when bots are successful:

One, some, or all of these are potential objectives of a malicious or otherwise fraudulent actor. And with the hundreds of millions of people connected to the internet, it's not hard for these people to find victims.

Drive-by attacks, attachments within emails, downloads of what seems to be legitimate programs—these are all ways in which a malicious bot infects a computer, or host.

Next, I want to focus on the last objective of the list. DoS attacks means denial of service. This happens when a bot makes a high number of requests to a network resource, thereby causing the network to temporarily shut down.

DoS attacks are normally executed from one computer. DDoS attacks—Distributed Denial of Service attacks—are executed from numerous computers or bots working in unison. These bots, when acting together, are called botnets.

What is a Botnet?

Botnets are always synonymous with malicious actors. They send mass spam messages, steal data on a large scale, and have the ability to take down websites due to DDoS attacks.

Malicious actors use "command and control" software to control what the botnet does. Before they can do so, each individual bot needs to be ready to take orders from the actor.

Andrej has a hobby: He's a black hat hacker. There are three types of hats. They are white hat, grey hat, and black hat. Black hats are the bad—or worse—ones. His specialty is getting bots onto computers. So much so that his goal is to use them together as a botnet with the goal of collecting passwords.

When enough bots are on computers, Andrej then uses his command and control software to begin operations. Some people have great anti-malware tools and others do not. Either way, Andrej is going to walk away with a good number of passwords. He doesn't care much about passwords for social media websites or email accounts. He wants money so he's going to target bank account passwords. And he's successful.

As you read this, there are many real-life malicious actors like Andrej working to steal all types of data. Don't let them! IPQS is able to detect bots in real-time. Stay tuned this month for more articles because we're going to go into detail with how we do!

How to Detect Bots & Block Bot Traffic on Your Website - Guide